Alla Samarina grew up in Saint Petersburg, Russia and was involved in the underground art scene of the late 1980’s that spurned the intimately related New Academy Art Movement, the Soviet rock band Kino, Pop Mechanika and the group Kolibri of which she was a member from 1988-90.

She left Russia in 1991 with the fall of the Soviet Union and came to London. During the 1990’s she worked as a fashion model and was house model and muse to the world-renowned milliner Philip Treacy. During this period she also worked with the stylist Isabella Blow for Vogue and other publications.

Always an ‘Artist’ but a latecomer to painting and drawing for the past few years she has been studying at Heatherleys School of fine art in Chelsea. Her work is mainly figurative and portraiture from life but she also experiments with different media and varying degrees of abstraction. 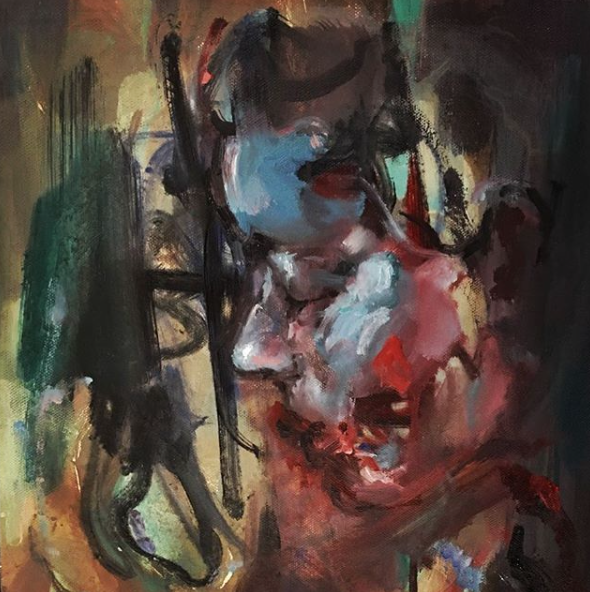 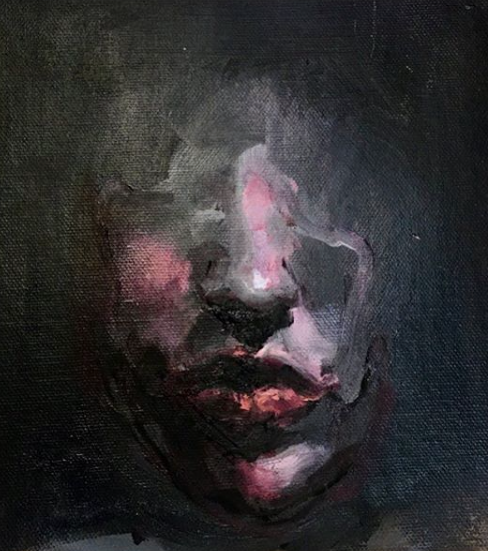 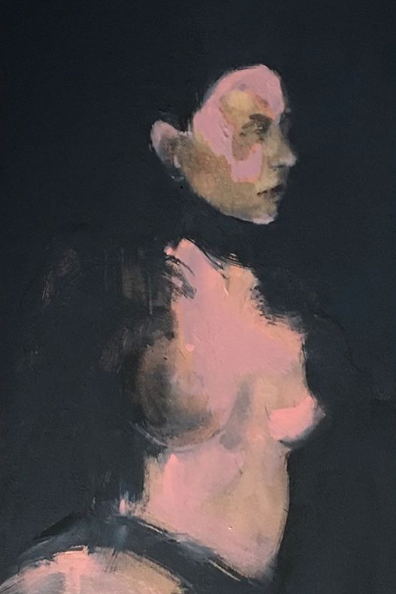 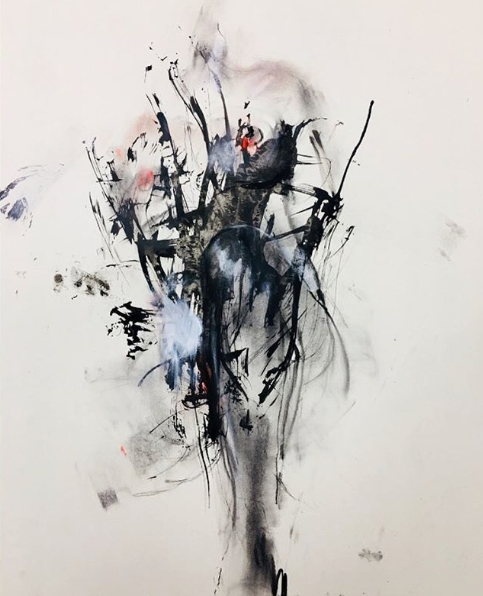 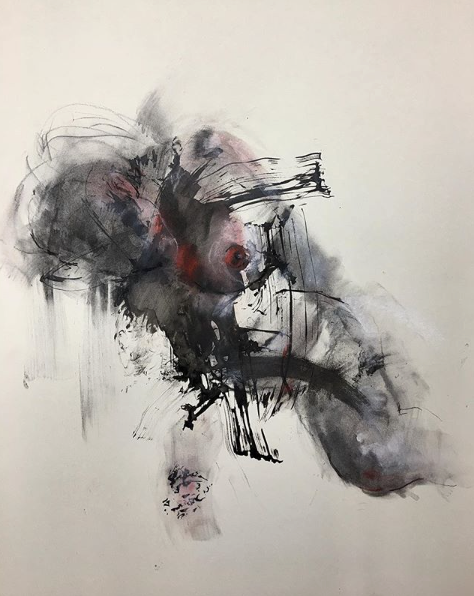